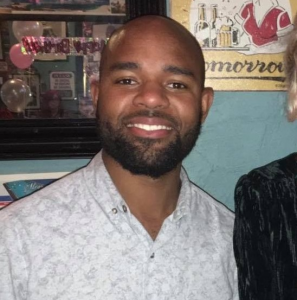 It was my continuing interest in environmentalism and my passion for politics that let me to the Green Party, who consist message still leads me today.

As the Regional Officer for the West Midlands I want to do three things:

1. To engage, support, and protect members of BAME groups
2. To elevate awareness, coordinate and invest Green Party's politics in BAME groups in the West Midlands
3. To eliminate any and all White Supremacy and Racism where it is present

Due to the significant number of BAME groups in the West Midlands, I will continue to work with them all through the guidance of the Green Party to see our hard work in Policy, Social Justice and Environmental Rights strive within the region.