Deyika was a former Chair of the Manchester Green Party, having joined the Party in 2010, and had represented the Party in his home community of Hulme in a number of elections. He was also a key member of Greens of Colour. But his activism was not just party political.

All in all, Deyika was involved in a diverse range of causes, but there were common themes: inspiring creativity, fighting poverty and austerity, tackling racism, promoting equality and defending the environment. 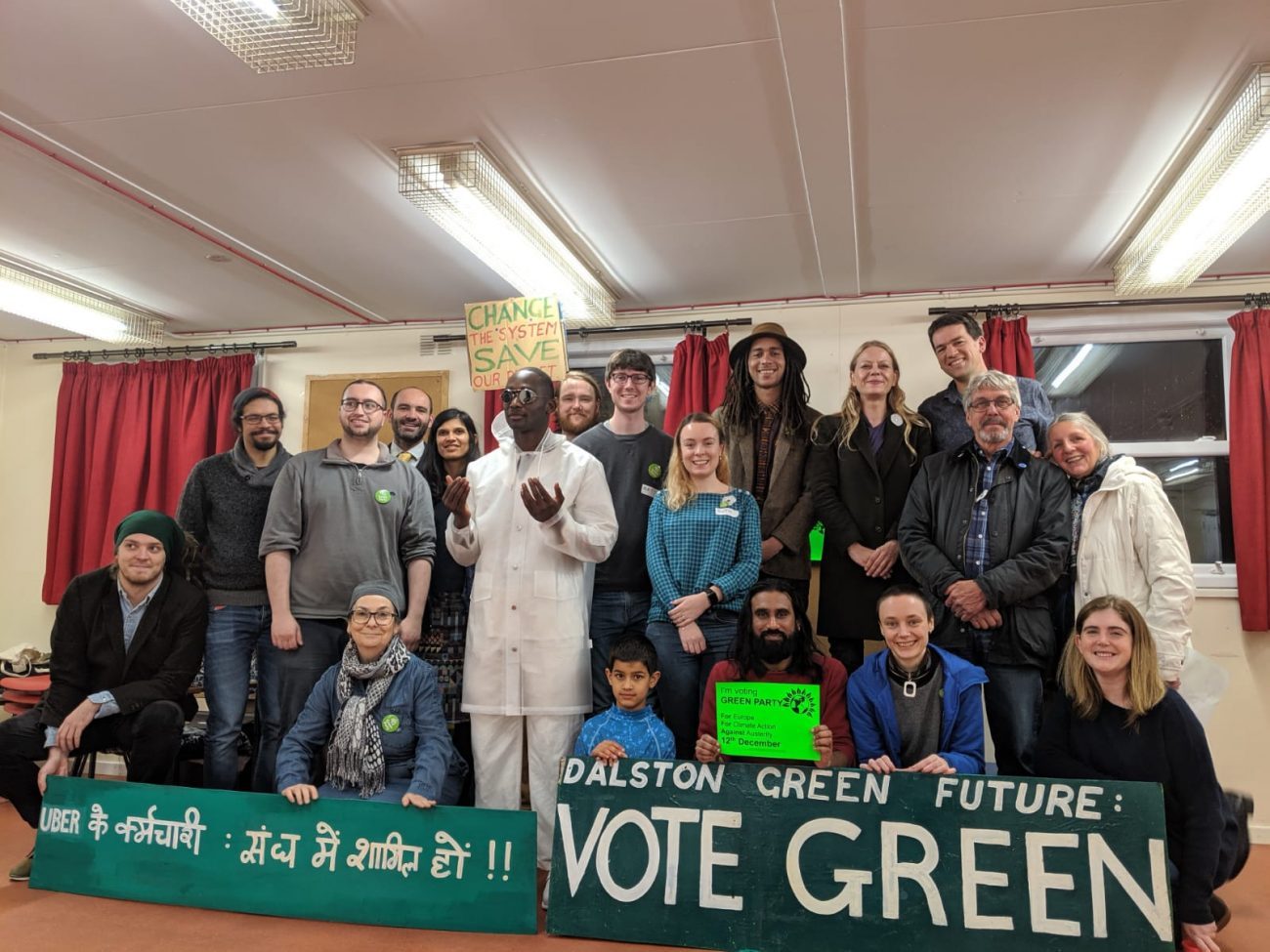 Build, Represent, Empower 2021 is a new intensive Leadership training taking place during October - December 2021 to support global south heritage candidates in the Green Party, and particularly those who want to stand for internal elections within the party.

Candidates will be supported to design their own internal election campaign through a series of structured workshops and training during the course, and will join a peer-to-peer network to support them on their journey as a candidate. 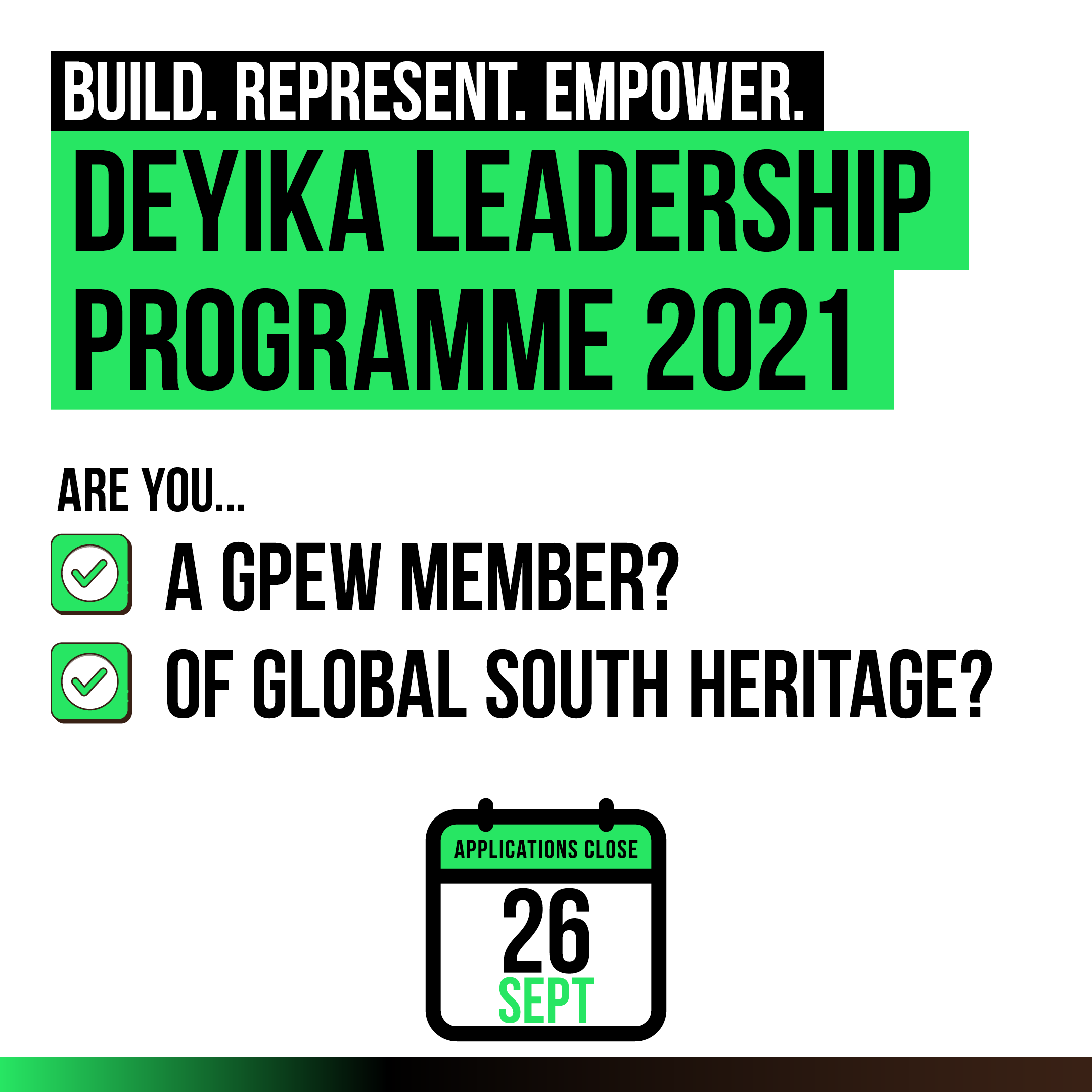 The Deyika Leadership Programme 2021 welcomes applications from any members of the Green Party of England and Wales with Global South heritage.

Global South heritage refers to when people’s heritage is from, but not limited to African, Caribbean, Asian, Middle Eastern, Latino, Pacific Island, and other indigenous communities.

We encourage those from Global South heritage to apply because the other programmes that are promoted and hosted by the Green Party do not see a high proportion of people from these communities attend.

When is the programme?

What if I can't make all the dates?

What if I have caring responsibilities?

This course strongly encourages participants to attend all sessions to aid the peer to peer network for the group.

Group building sessions are recommended but not mandatory.

We have allocated some budget to support those with caring responsibilities and without external support, attending this programme would not be possible. Please get in touch with us if you feel this would be of benefit to you.

The Deyika Leadership Programme 2021 is looking for a dynamic, experienced Coordinator.  We are looking for someone who will be highly organised, methodical and who is used to getting things done in the right way on the right day.

Donate To the Greens of Colour