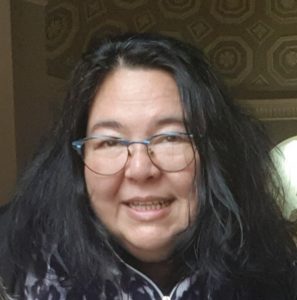 I am Carmen Legarda with Spanish-Filipino heritage, and have worked in over 30 countries, as a Human Resources Consultant with the British Council and Save the Children. I experienced firsthand how our society labels and segregates, rather than unites.

Human rights have been central to my career. I am a Chartered Fellow of the Chartered Institute for Personnel and Development (FCIPD) and currently consult at a firm which offers both immigration and employment law advice.

I initially joined my local Green Party because Barnet has levels of Nitrogen Dioxide which vastly exceed legal limits and only the Green Party monitors and reports on this issue. After we moved to Hendon from Central London, my daughter was prescribed an inhaler for the first time.

I stood as Parliamentary candidate in Hendon in 2017 and as local councillor in 2018 and as a woman and minority ethnic member of the community, I want to reach out to people who understand what being different means. I am currently the Secretary of the GOC Committee and my email is piinlondon@gmail.com

People need to know that the Green Party stands for all forms of justice and equality with solid and well researched policies such as free education, expansion of the NHS and Universal Basic Income.

My pronouns are She/Her