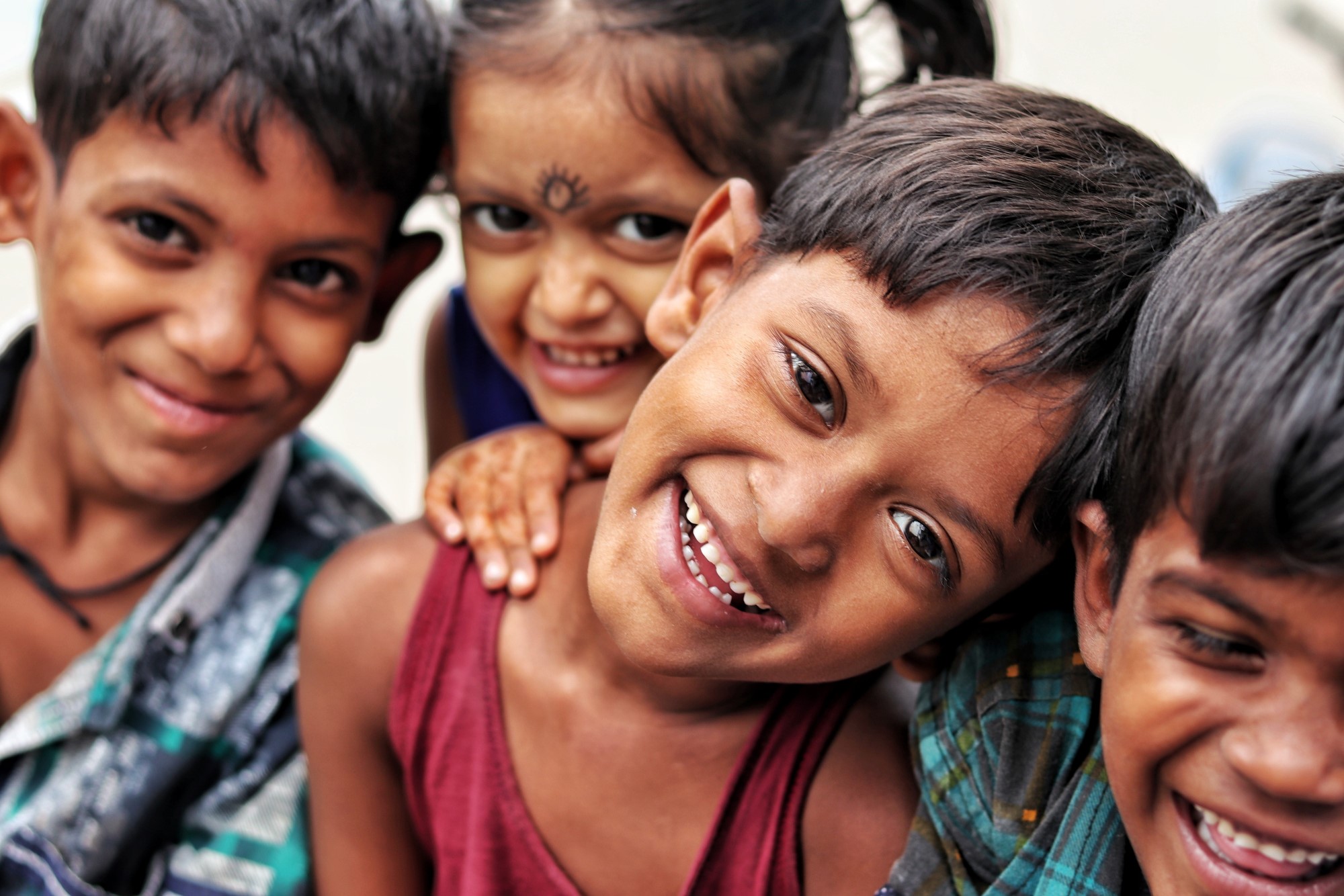 Dr Andrews’ speech to an Oxford debating society, underlining the prevalence and power of racism in schooling has been widely watched on social media. He expertly distinguishes schooling, at any level, from education and shows its neo-colonial use as a means of perpetuating international control and continuing white economic supremacy. Since his analysis confronts racism and its unequal distribution of money, power and privilege, he nods in the direction of white working-class educational failure but does not focus upon it.

Sociological research has long queried the reality of upward social mobility. Just as Dr Andrews says, this is limited to a few high flyers and is used as tokenism to justify social stratification and to invite individualised and psychological explanations of frustrated career paths. However, Marxist commentators have suggested that what is evidenced in Britain and its former colonies is not a class but a caste system. The resulting experience is that if your family of birth occupies a certain position in the social hierarchy, you will, most likely, remain in that position, no matter how hard you try, work or study to jump through the hoops that separate you from a higher social class.

This recognition gainsays the notion of a meritocracy and shows, as a sham, the proverbial schooling mantra that links high educational achievement with social advancement. Dr Andrews’ international perspective on this issue is particularly relevant in the current situation where aid is cut and universally required resources are pre-purchased by neo-colonial powers. Such an element of caste co-exists with racism both between and within nations, enabling the disempowered to turn upon each other within a system that rigidly denies progression.