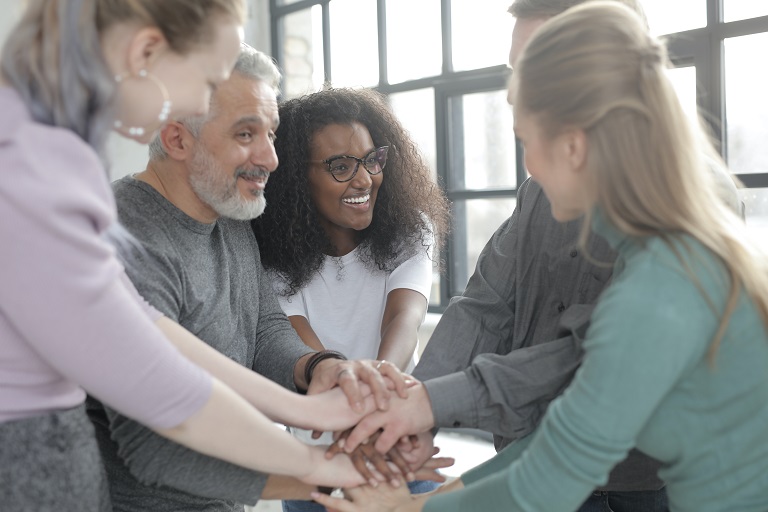 The moment I was elected as Trade Union Liaison Officer (TULO) as a bittersweet moment as a had Covid-19 at the time, however since my recovery I've been working to need my own flavour and vision to the TULO role.

Currently I want to push my agenda through Green Party Executive Committee (GPEx) and Green Party Trade Union (GPTU) so the transparency and organisational teamwork are at the heart of my work within TULO role and working with GPEx and GPTU.

My agenda is a continuation of my campaign points from the TULO election into an aim and objectives:

To create partnerships with Trade Unions, Cooperatives and Affiliation Groups, in order to publicly generate solidarity, revenue, and membership.

Since modelling my approach to the role, I have two GPEx meeting so far. The first being a handover meeting from the outgoing member to the newly elected and second being an introductory meeting to the new members. I also had a meeting with GPTU as well.

In terms of trade unions, I've had approached by Union of Worker's Union (UWU) a union that focusses on workplaces without an independent union. We can a first meeting so far, trying to work out each other values and visons, as a result there will be another meeting in mid-November.

At the moment, I am compelling a list of Trade Unions, Cooperatives and Affiliation Groups that I want to network with, as well as preparing for a meeting with GPEx about the feasibility of aim and objectives.

I hope to shake up this role and build a Labour-like Green alternative for Trade Unions and rise the importance of the Green Party to the mainstream.