Second in a series of articles about the typical English Syllabus

Courtesy of Jamaican Rastafari “the I see and overstand.” I see that very nearly every available exam in English Literature or Language and Literature, features a work of Jane Austen in its syllabus. Her novels are significant within the genre and they have been serialised, dramatized and filmed many times over. However, Classics, a subject that led to studying Greek and Roman literature, prepared the young readers of her day for lives of empire building and colonialism. I ask what it is, in Jane Austen’s work, that attracts and endorses its use as study material for young people in recent times. 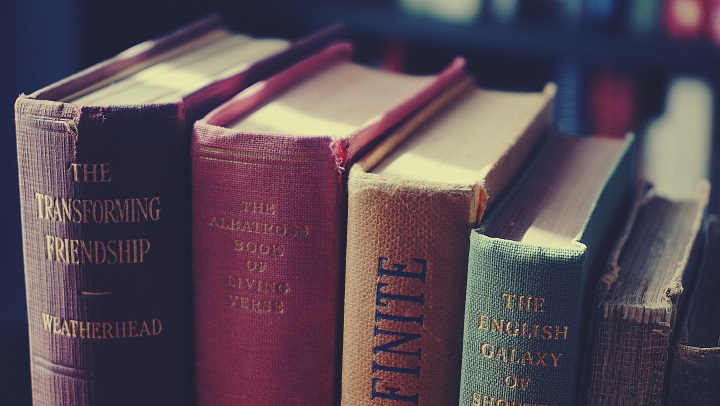 Austen’s best known quotation opens Pride and Prejudice: ”It is a truth, universally acknowledged, that a single man in possession of a good fortune must be in want of a wife.” A deeper discussion of the male conundrum is found in Sense and Sensibility where such a man is found “too diffident.. to answer the wishes of his mother or sister” by making “a fine figure in the world in some manner or other… in political concerns or … connected with some of the great men of the day.” Further into the novel a safely married man reads the newspaper during his wife’s social visit but, for the ladies of these affluent families, there is no exposure to the issues of their time. Though the French Revolution had taken place, Toussaint L’Ouverture had rallied trafficked Africans against bondage and overlordship and the colonies on the American mainland had rebelled, polite society was to remain silent and fairly uninformed if Jane Austen is to be believed.

Completely understating the importance of contemporary events, Austen’s books are now received as astute social observation. It is no surprise that such models have promoted a society so convinced of its rectitude and politeness that it excludes disturbing perspectives from our schools. Hence “guidance” against teaching about Black Lives Matter or Extinction Rebellion has raised a few eyebrows but attracted little comment. We want schools to represent England as an oasis of sanity and calm in a world of change and economic struggle. Though we can see that such a view is no longer true, probably irrelevant and potentially damaging to practical aspirations, like Austen’s hero, we lack motivation to change it.

The demand for Black History was raised and justified fifty years ago, at Tulsehill School in London . Arguably, our colonial heritage may have been too recent, in the 1970s, for England to have confronted its incongruities then, but now it can and it must. The contribution of people of colour to England’s economy from a distance of time or miles or with proximity and immediacy, is an essential part of who we are. The concept of one worldness cannot be hidden as it was in Austen’s day and the development of that concept across the 200 years between her literature and ours should be debated when reading her work and selecting other writings to accompany or replace it. The time for understatement is passed. It is time to overstand.