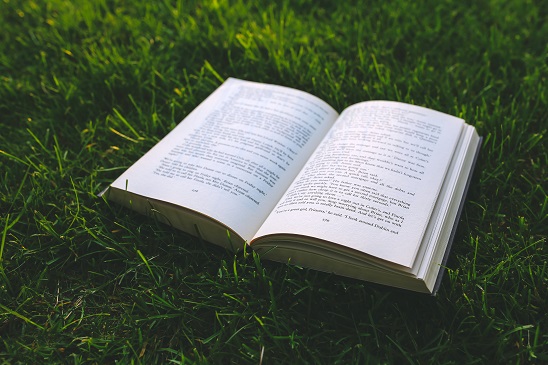 The Insidious power of education to influence selectivity of thought, thereby shaping culture, is demonstrated by the nineteenth century coexistence of classical education in boys’ schools  and adult involvement in ”Empire building”. Meanwhile, the emphasis of girls’ education was on comportment and the arts in order to fit them for the married state so ironically elevated in Jane Austin’s novels. The cultural processes by which it has become “universally accepted” that English based exam boards should place one or other of her novels on their literature syllabuses is almost as fascinating. During the demand for Black History in schools Austen’s position offers a tantalising possibility of honesty.

First, let us be honest about the novel form. It is the result of absorbed and continuous work by an author whose “day job” is less than demanding until, or unless, the writing becomes the day job. It is a product that offers readers hours of solitary , if shared, enjoyment and distraction from the mundane conditions of life. Social conditions that supported the rise of the novel featured families supported by “unearned incomes” because the form necessitated predictably uninterrupted hours of leisure. Stripped bare, the development of this art is, in fact, sponsored by men raised on the classical records of Greece and Rome and women who do not need to know the reality of how they do it. Unsurprisingly, the most intense areas of novel consumption in the modern era cluster around underground networks where passengers while away an hour or so of enforced idleness in a way that removes their minds from their crushed and unpleasant surroundings. 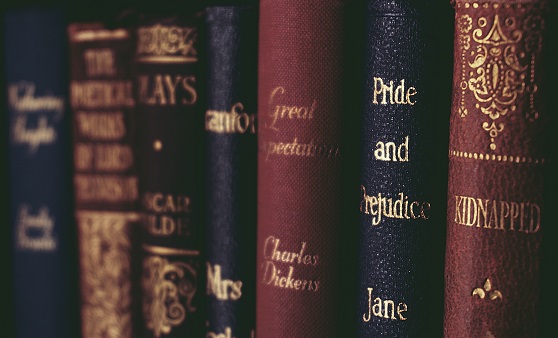 Sixty years ago, when I was first asked to study the work of Jane Austen, her assertion that families were naturally absorbed by their daughters’ marital chances was curious but not offensive. Today, as a very feminist grandmother, I wonder how my grand daughters will possibly react to such an assumption, even if they understand it. In the nineteen sixties, references to sources of wealth in foreign estates passed without notice in literature lessons but with lively debates about reparation and the enduring impact of economic exploitation in India and the Caribbean, alert students have a lot to contest in their classrooms.

Initial inquiries into Jane Austen’s biography (Park Horton, Jane Austen: Her Life) show that the overall stance of the Anglican clergy at the turn of the 18th to the 19th centuries was anti-slavery. Jane Austen’s most productive years were spent at Chawton, a home funded by the Antiguan estates. Whilst living in Bath, before she settled there with her mother and sister, her writing activities had dwindled significantly. Thus, she was the child and protégé of a group that politely deplored the source of their own well-being, attempted to shield its women from its reality and made an intelligent application of irony practically inevitable.

Whilst we wait to welcome more equitable and diverse reflections on life in a modern inter-connected world, literature teachers and readers can debate the relevance of nineteenth century novels to Black History. The perspective offered by a critical reassessment of such texts as Pride and Prejudice, Sense and Sensibility and Bronte’s Jane Eyre, offers scope to a new wave of literary commentary as well as interesting examination questions which will give credit to the cultural stock that, within the current system, is beyond the bounds of meritable grading. Close scrutiny of these target novels remains to be done. On the other hand, the allocation of grades is now exposed as loaded and uninclusive. A paradigm change in literature teaching is an immediate measure to impact the indefensible under valuation of cultural capital brought by black and mixed race students to their studies.